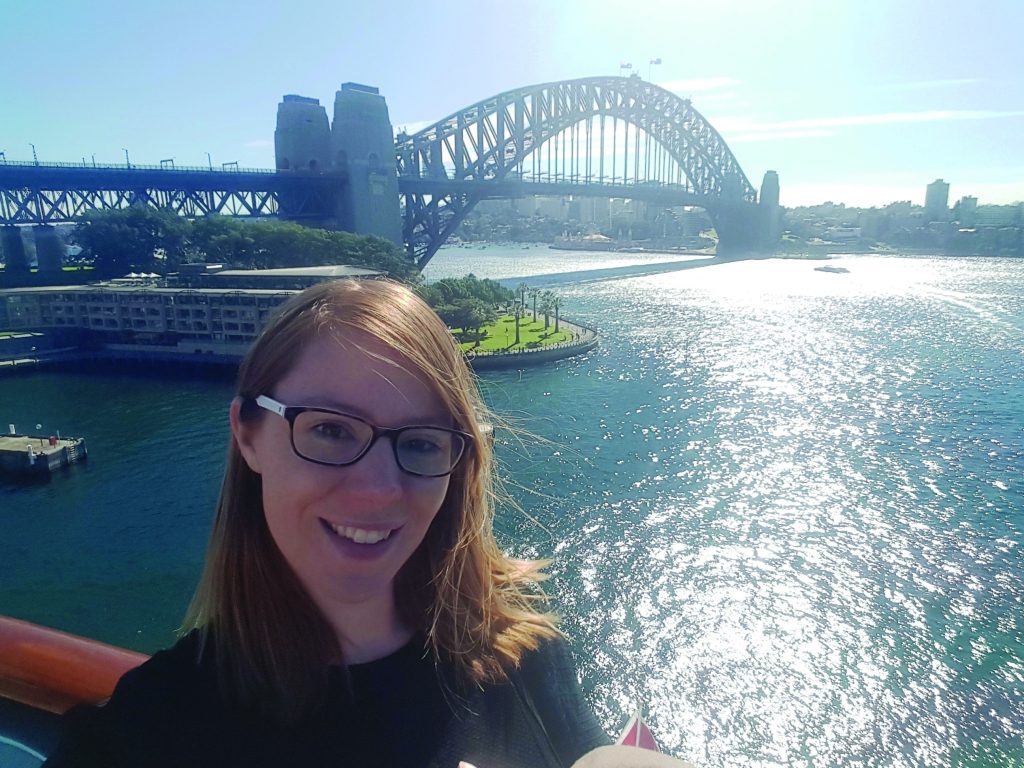 Ingrid Kocijen is one of Australia’s most experienced and respected rail industry executives.

In 2006 she joined Melbourne-based Rail Plus – Australasia’s leading international rail specialist – and over the next eight years held a number of key operational, sales and marketing roles.

In 2014 Ingrid moved to Sydney to head up Rail Europe’s regional operation. As Manager Australasia, she worked closely with European rail carriers and local GSAs to develop market-specific sales incentives and targeted marketing initiatives that raised awareness of rail travel and delivered sales growth across Australia and New Zealand.

Over the past 12 months Ingrid has also spearheaded the rail sector’s response to the European terrorist attacks, which resulted in minimal impact on Australasian sales compared to other key international markets.

In January 2016 Rail Europe took full ownership of Rail Plus and in September this year it integrated the company into its global network. As part of the integration process, Rail Europe, which now trades as Rail Plus in Australasia, promoted Ingrid to the newly-created position of Commercial Director, Rail Plus – the company’s most senior customer-facing role in Australasia. Outside of work, Ingrid is currently pursuing an MBA. 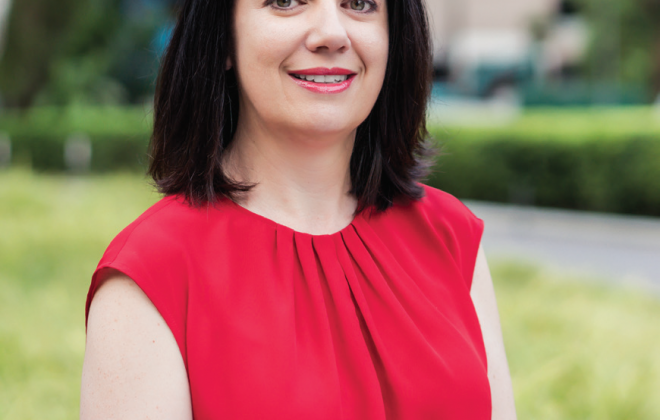 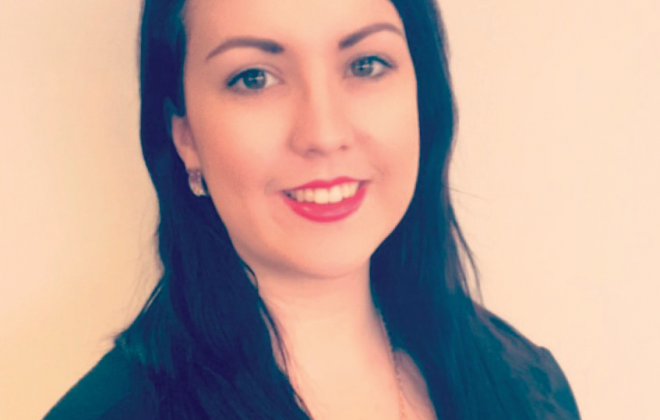 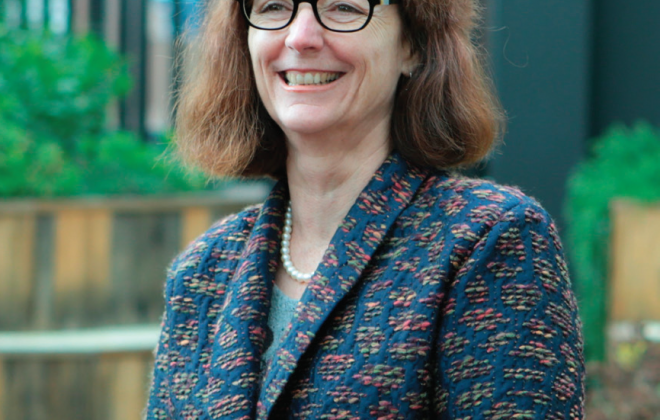 TECHNOLOGY WINNER An experienced C-level executive and board director for more than 10 years, Michelle… 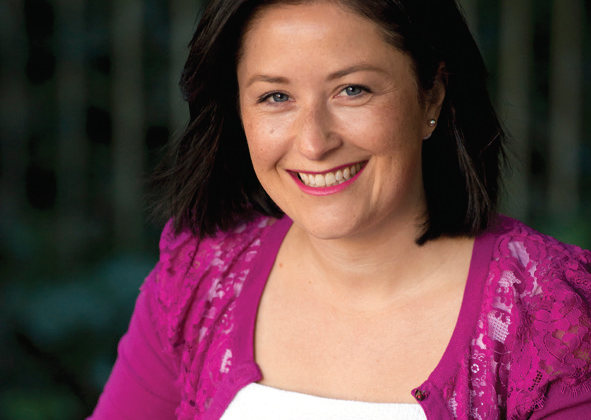 ENTREPRENEUR WINNER Renee has always been at home in the world of travel tech. Over…