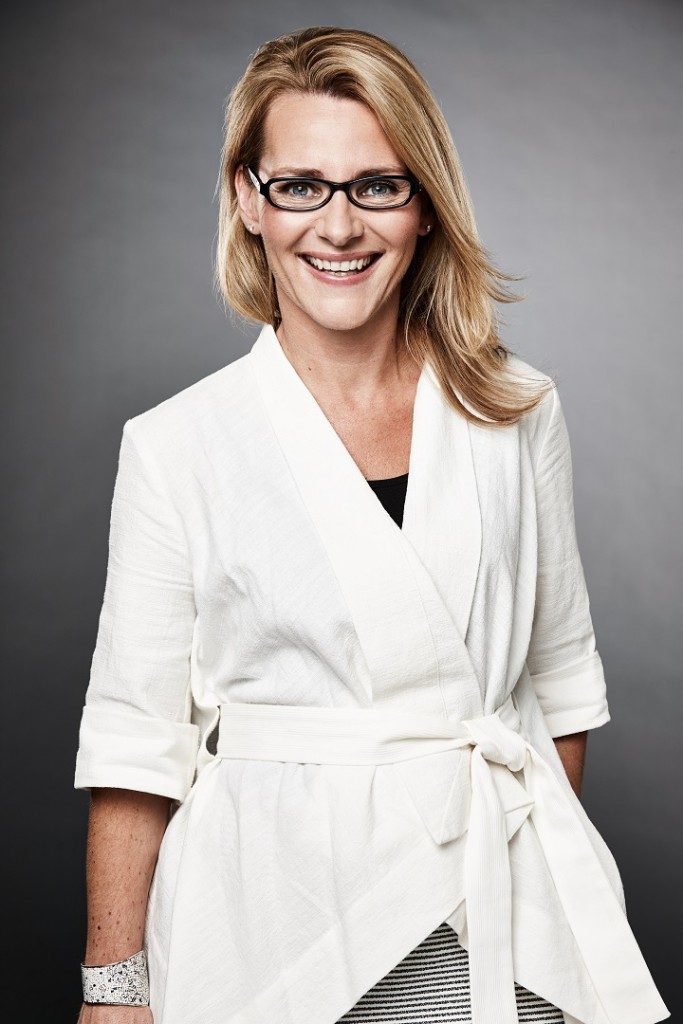 Kimberlee’s career in advertising began in the mid ’90s in Account Management. Since then she has been fortunate to work within some of Australian’s most respected advertising, direct marketing and digital agencies including Wunderman, M&C Saatchi, George Patterson Y&R, Clemenger BBDO/Proximity and most recently TBWA.

Along with her team, she has guided clients to win local and international awards for creativity, effectiveness and bravery. In the last three years, ANZ and TBWA have been beneficiaries of 14 Cannes Lions [including a coveted Grand Prix for PR] and recently were awarded 3 Australian Effies for work including GAYTMs and Equal Future – a campaign that resulted in a Senate inquiry into the superannuation gap. She has also led the agency to win Network Agency of the Year and Digital Agency of the Year.

Kimberlee’s early training in direct marketing led to her curiosity of consumer behaviour. Unsurprisingly, she is passionate about data and is a strong advocate for the role it plays in evidencing insight and creative impact. But she also believes in the magic of instinct and intuition. Her respect for creativity and in particular the creative development process has seen her referenced as a true Creative Partner amongst many CD’s and ECD’s she has worked with.

Kimberlee is a regular media commentator and speaker at industry events. In 2016, she was named by Campaign Asia as a Women to Watch and holds a top 30 position on the B&T Media Power List. She also serves as Non-Executive Independent Director to Pental Products Pty Ltd.

All whilst raising her two gorgeous boys – Zach and Noah. 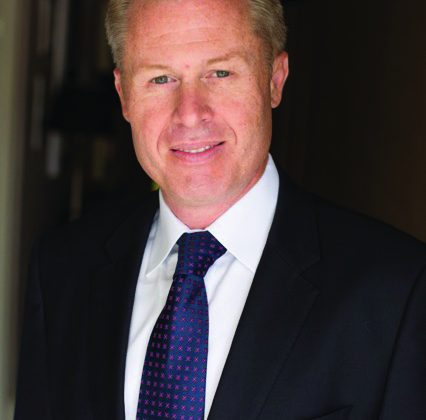 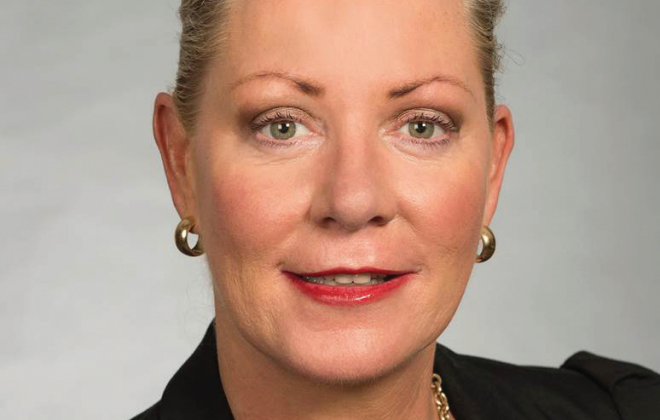 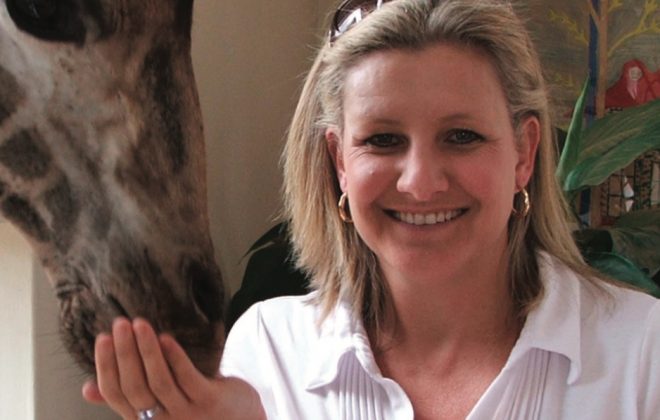