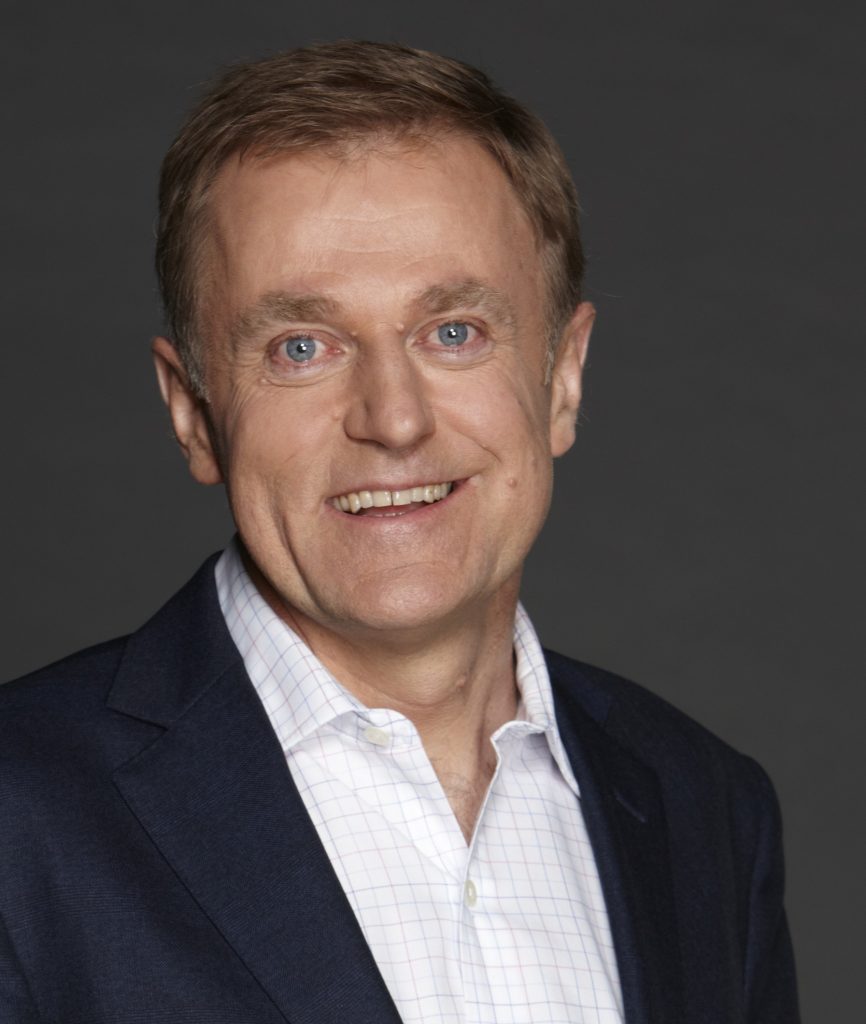 Peter had previously worked with Foxtel for nine years, during which he held the roles of Chief Operating Officer and Chief Financial Officer, where he was responsible for the overall strategy, including the acquisition and integration of Austar and channel negotiations and relationships, and oversaw a significant increase in Foxtel’s expenditure on content, including original local production.

Prior to joining Foxtel, he was Vice President and Director of The Boston Consulting Group, working across Australia and New Zealand and throughout Asia.

Peter holds a Bachelor of Commerce from the University of New South Wales, and a Masters of Business Administration from INSEAD, Europe’s leading business school, where he graduated on the Dean’s Merit List. 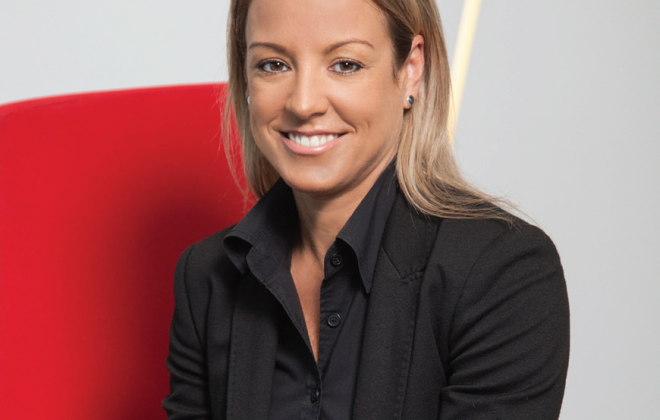 HOTEL WINNER Megan Pechey is one of Australia’s leading experts on accommodation sales and marketing.… 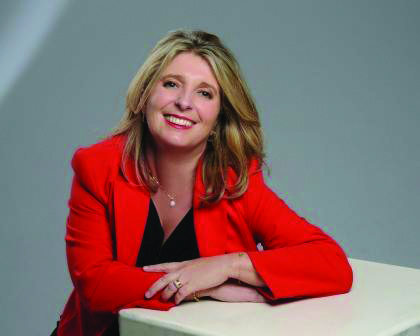 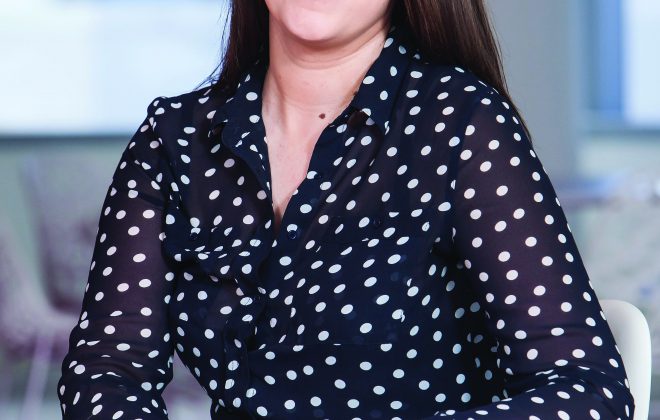 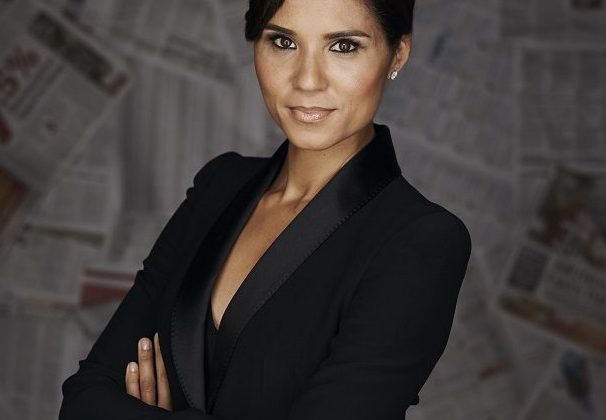